The quarterly earnings season always shows valuable trends in the media industry. As murky as the NYT financials are, especially when compared to many tech companies, their Quarterly Statement for the second period of this year confirms one thing: it is time for bold moves at the NYT.

These figures merely confirm what previous quarters told us: Print is crumbling, both in terms of advertising revenue and circulation. Unsurprisingly, weekday print sales decline much faster than the iconic Sunday edition — substantially helped by an arrangement giving the least expensive digital access to its subscribers. Too bad the NYT Co does not provide a break down for weekly vs. weekend advertising revenues. If, as I suspect, the weekend edition accounts for more than 50% of the of the publication’s print ad revenue, this would make the case for discontinuing the week’s daily print edition. Here is why:

Nice printing facility. But is it justified by the product, or the opposite? (Photo Ennead Design)

Coming back to New York Times specifics, another required move is international expansion.

Fourteen percent. That’s good, but not exactly the global reach the Times craves for. By comparison, 88% of Facebook users are outside the US domestic market, and they account for 51% of its revenue. To be sure, this is an extreme example, the Times isn’t Facebook. But the global reach of the BBC could be the real beacon for New York Times (or the Washington Post, for that matter, which repeatedly said it wants a global footprint).

Here is the pitch that Mark Thomson, Meredith Kopit Levien (EVP and chief revenue) and, some day, Arthur Gregg (A.G.) Sulzberger, who will take the reins of the empire (the sooner, the better), could make to their troops:

“Folks, first, congratulations for the outstanding year-to-year growth — 80 percent for Q2 17′ — on our international subscriptions. It’s a great performance. It shows strong potential.But we need to move faster, much faster. Let’s me set some parameters here: The worldwide market for English-Speaking, college-educated people, is about 500 million people. The BBC currently captures about 30% of it, some 150 million people. Of course, you might object that the BBC only offers a free product and say there is no way we’ll get these 150 million people to pay even half of the US price for the digital New York Times.

But keep in mind the following: here, each digital subscriber brings about $145, in total about $300 million a year in revenue. Now, if we were able to enroll only 10 percent of the BBC’s audience, that is 15 million people, how much could we reasonably charge them? My guess is we should consent to a 75% discount, yes, I know, that’s a lot. It is equivalent to an Average Revenue per User (ARPU) of $36 per year, or 3 dollars per month, net for us. By the way, I’m not picking the 75% discount out of thin air: when Facebook makes one dollar in advertising in the US domestic market, it brings, as an average, only 25 cents in the rest of the world. For the New York Times Company, such large discount applied to this high-volume recruitment campaign would bring an additional $500 million per year to our revenue stream. Our subscription revenue would reach a cool $800 million per year… And I’m damn sure we can convert more than 10 percent of Beeb fans…”

Of course, this fictitious speech is full of holes.

Convincing regional audiences to buy a New York Times subscription, even a heavily discounted one, would require beefing up the production of regional news, increasing the number of foreign bureaus (currently 24) and creating an ultra-dense network of contributors (The Washington Post has put together a network of 3,000 trusted contributors worldwide).

Similarly, the sales network would need to be much more granular, with a mix of direct investment and local alliances. Or it could shift to a completely different approach, more based on Facebook or Google sales interface that allows them to sell ads with unparalleled efficiency on any market.

Another factor is the New York Times’ current spread of topics, which, besides our traditional news mix, sounds largely made of niche markets such as food and lifestyle. Are these worthy focus or distraction?

The Times must also consolidate and manage its domestic subscription growth: last quarter’s spectacular performance should not conceal disturbing facts. Consider the table below:

The increase in digital news subscriptions revenue on a y/y basis (+43%) is substantially lower than the actual number of new subscribers (+67%). The influx of new subscribers is largely due to the “Trump bump” that every serious American news outlet currently enjoys; it might not last forever — even if we’are all flabbergasted by Donald Trump’s endless ability to feed the news cycle with his insane presidency. Even in this flourishing period for subscriptions, The NYT brought home 14% less per subscriber than a year ago. As a comparison, during the same period, Facebook increased its ARPU by 24% globally and by 35% domestically. This divergence is another illustration of the widening gap between the economics of platforms and media.

For the two bold moves I suggest, phasing out the printed daily and aggressive international expansion, we also need to factor the peculiar culture of legacy media. Downsizing print entails putting a dent in the newspaper’s magisterium. From the masthead to the newsroom trenches, no one will easily abandon the print’s noble status.

As for a massive foreign expansion conquest mode, it will collide with the product’s perceived value: I don’t see anyone at the New York Times accepting a 75% discount for international markets subscriptions. Even if IP-based geo-blocking techniques could make it easy to implement, even if Facebook has been doing it for a long time. (When FB makes 100 per user in the US and Canada, it makes 31 in Europe, 12 in Asia-Pacific, and only 8 in other countries). To take a subscription-based global business, Netflix applies a differential of 3:1 between its richest and poorest markets (that is a nominal value, it actually varies with exchange rates). Again, this is a Rubicon tech companies, governed by data and growth obsession have long crossed while legacy media stay on the bank (of the river, I mean), and wait.

“most of us try to fix a problem as fast as possible without stopping to think about what the problem really is.”

Ask for what you want to solve, not just make a similar product to the one you want to beat… good read

make your own quotes online, easy does it 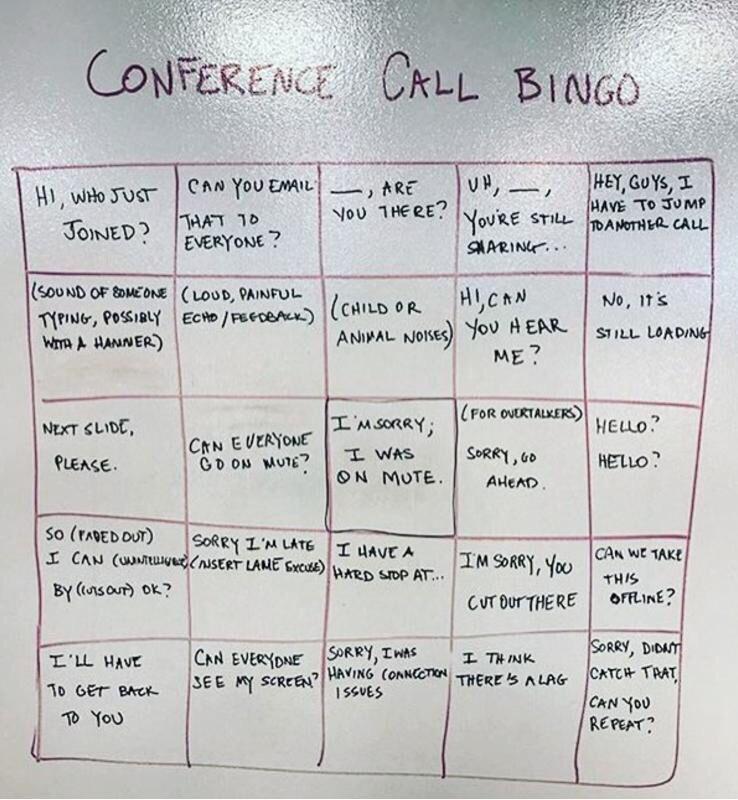 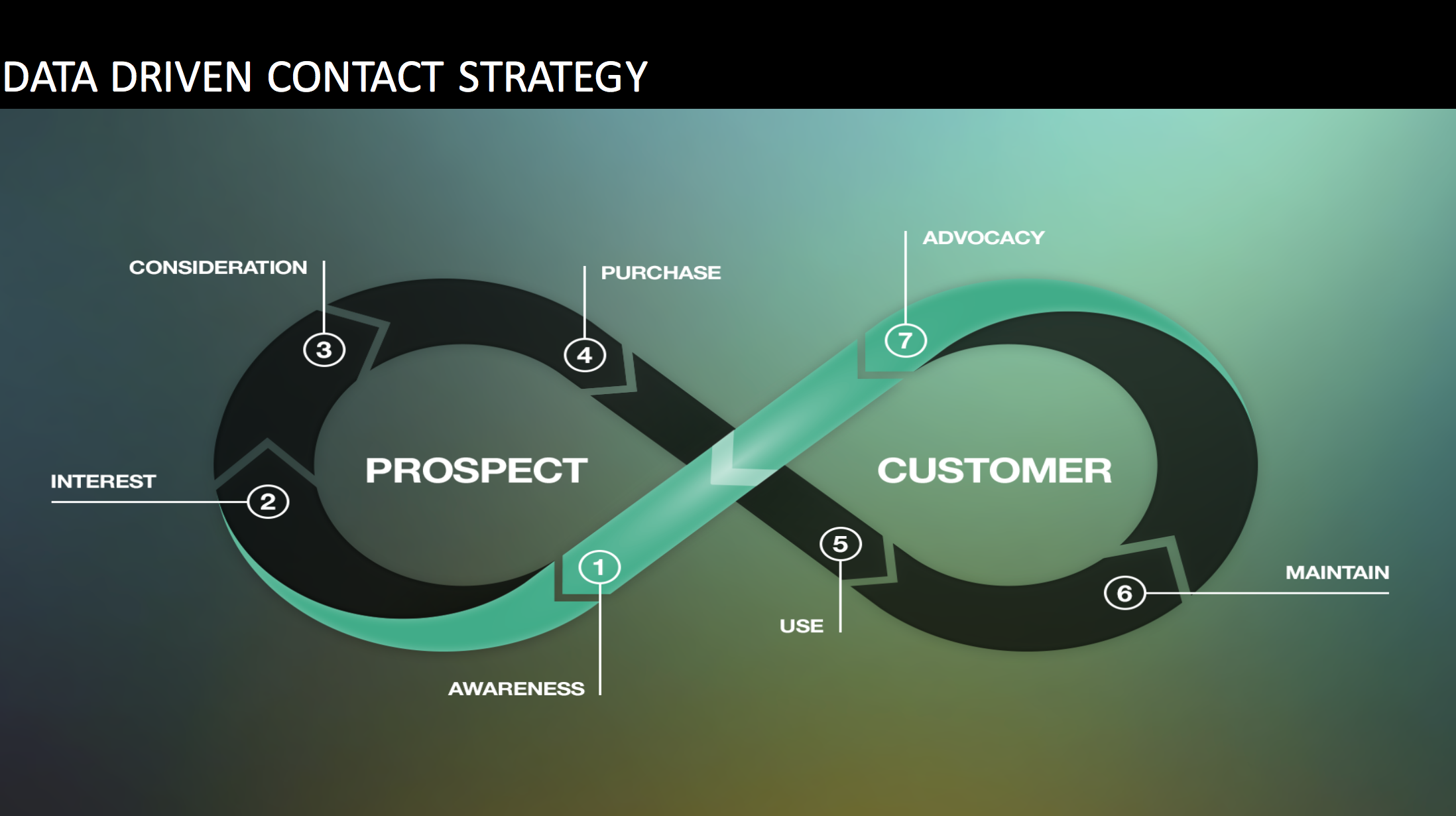 “The importance of “specialized content” for different local markets: “Five years ago, the team was made up of writers and journalists, and now it’s multimedia content producers who understand social but can also write copy. ”

Wimbledon to localize its bid to become a digital media brand